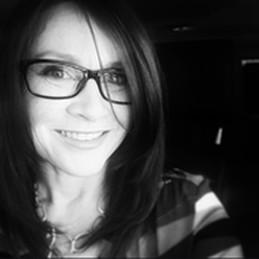 ​Sarah Henley, soprano, grew up in England and was trained as a chorister in the Royal School of Church Music (RSCM).  After graduating from Redroofs Theatre School, she worked as a studio session singer and performed in many West End shows before moving to America in 1991.  She has since performed with several vocal ensembles including the Evansville Philharmonic Chorus, The Cleveland Orchestra Chorus, and Cleveland Orchestra Chamber Chorus.  She has been a soloist for many churches and temples and is currently in her fifth season with The Cleveland Chamber Choir.  Sarah is proud to serve on the Chamber Choir's board as part of "The Sunshine Committee", meaning that she is responsible for most of the social media content online - so if you don't like it, you know who to blame.  She became an American citizen in 2001 but still has a bit of a funny accent.  Sarah has two adult children and enjoys traveling and martinis...not necessarily in that order.
Copyright © 2019
email clevelandchamberchoir@gmail.com